Zac Posen has been a well known brand on the red carpet for almost 20 years and it was a shock to many of us when we heard the label is shutting down.
Since the eponymous label was launched in 2001, it has gained ground from his super structured creations in Met Gala, Emmys to dressing many A-listers from Michelle Obama, Reese Witherspoon, Gwyneth Paltrow, Katie Holmes to Rihanna, his designs have always stand out, romantic, flattering and showstopping. What about his designs that aren’t missing in almost all the award shows, from Oscars to Golden Globe.

We decided to take a look back into the designer’s works, here are the designers best red-carpet moments: 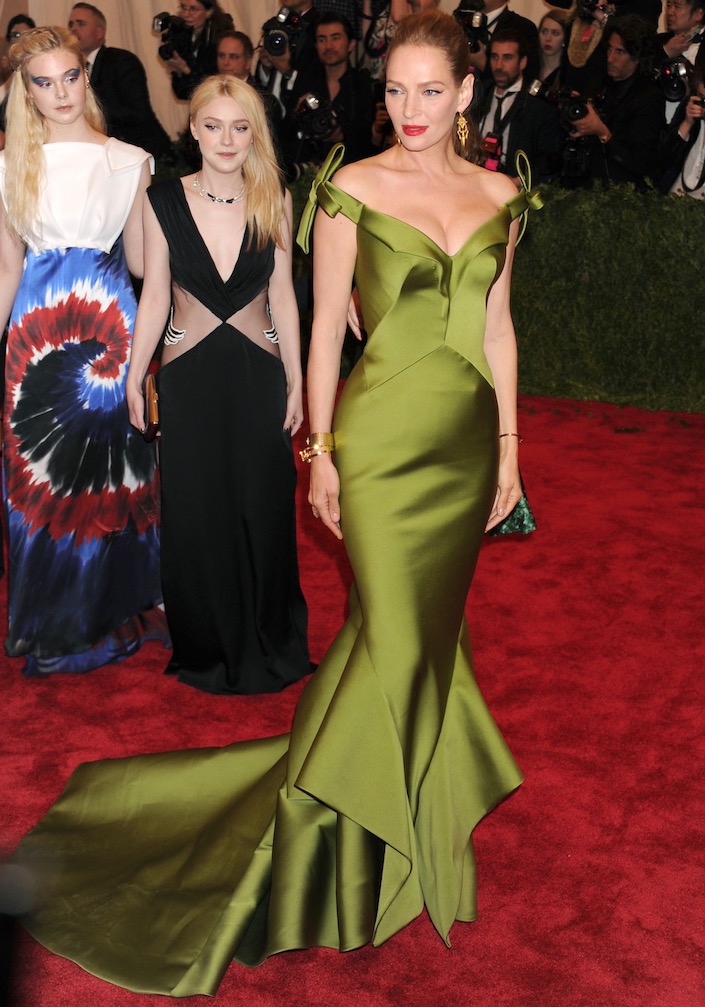 Jaws dropped when the actress hit the red carpet at the 2013 Met Gala in this gorgeous gown. Since the theme that year was “PUNK: Chaos to Couture,” the pure glamour look really stood out among all the OTT outfits. 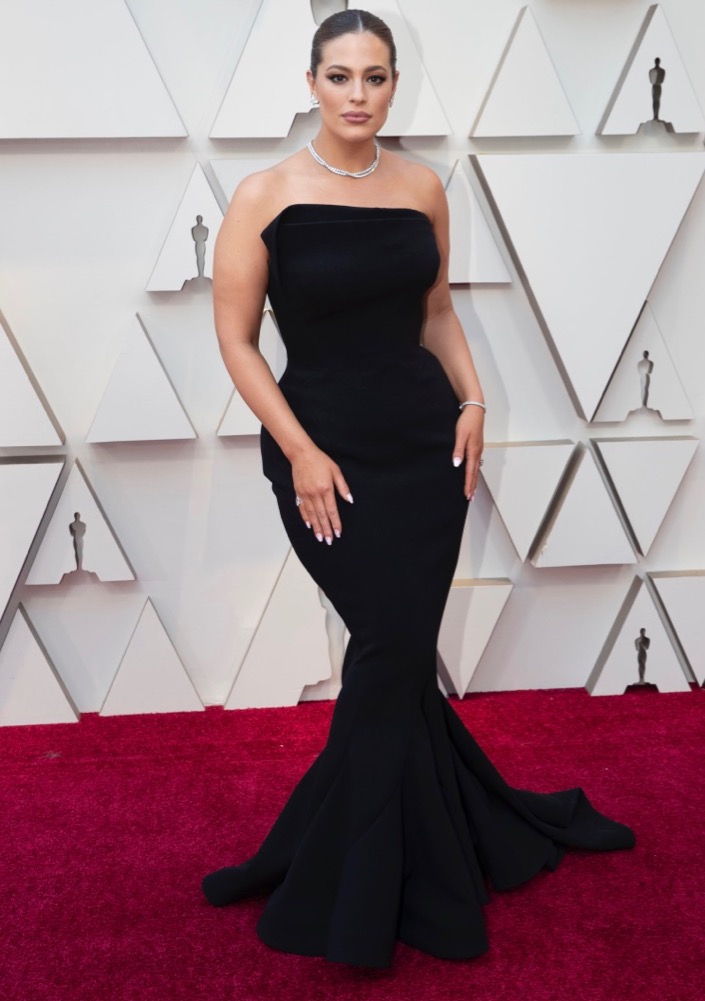 Ashley Graham at the 2019 Oscars

The designer sure knew how to cut a dramatic fishtail gown. His skill was evident in this figure-hugging black dress worn by Ashley Graham to this year’s Oscars. 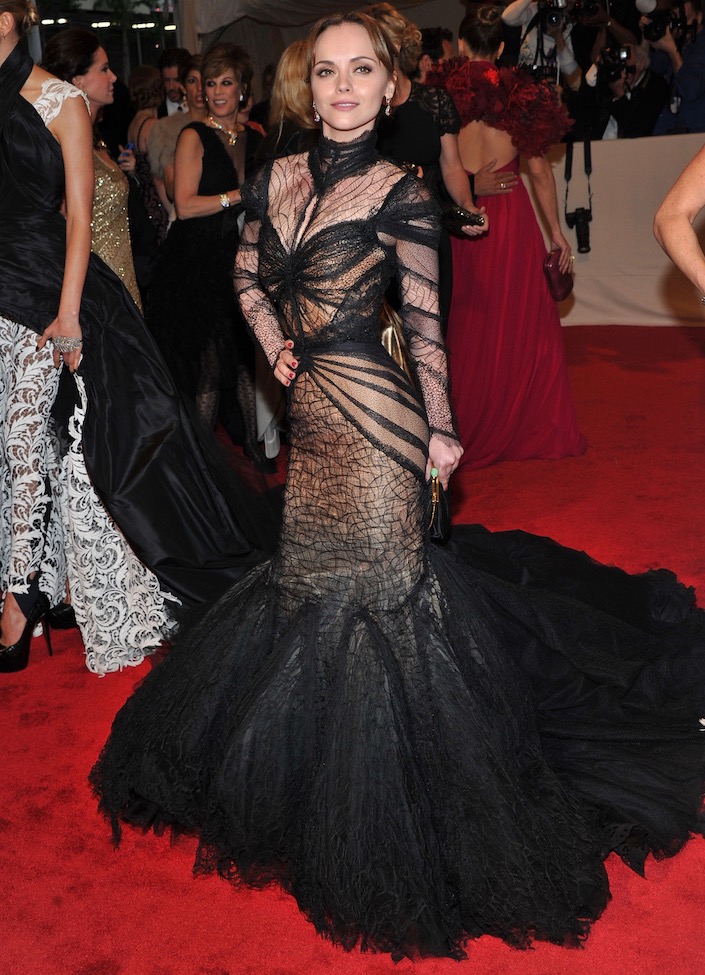 Christina Ricci at the 2011 Met Gala 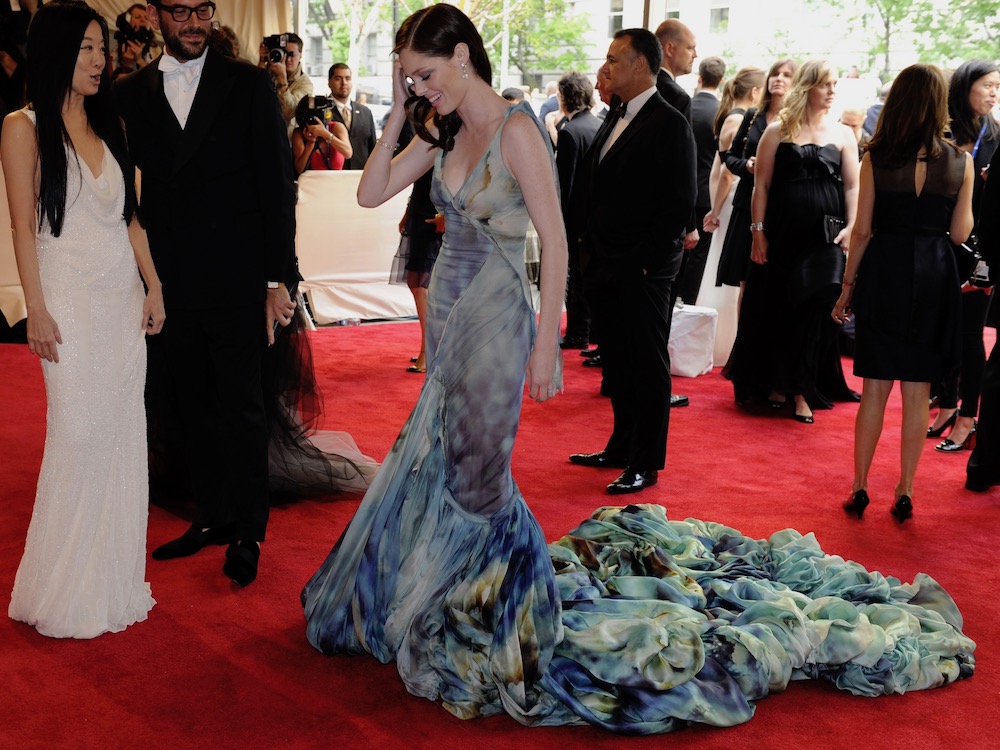 Now this is the sort of dramatic train we expect at the Met Gala. The dress was a dreamy mash-up of clouds, waves and a watercolor painting. 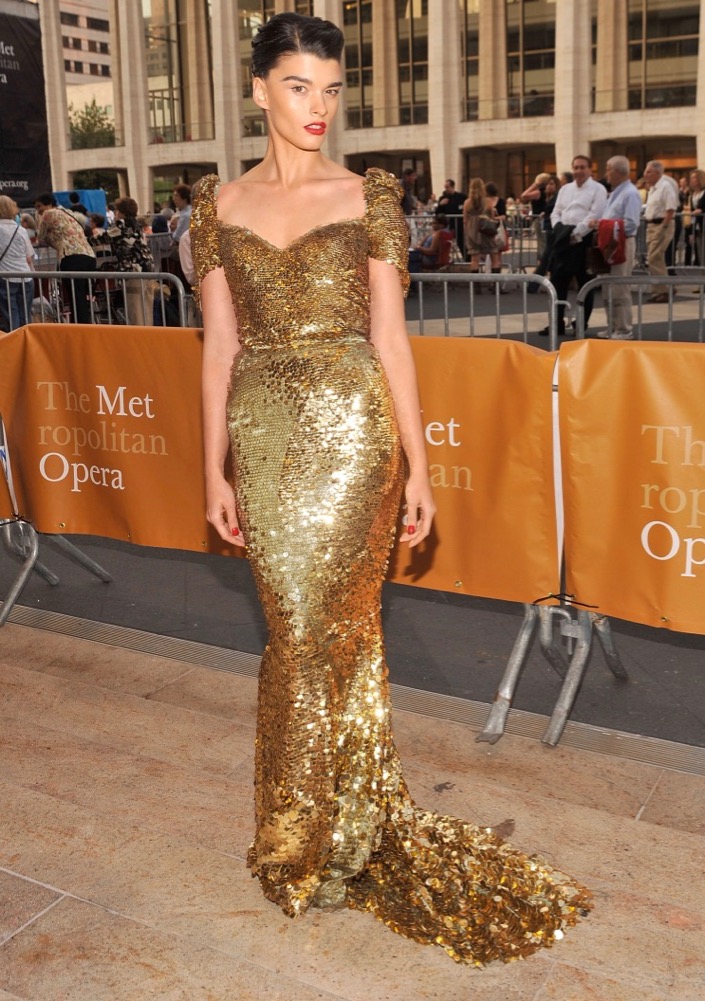 This glittering gown became the gold standard. The sweetheart neckline framed the model’s incredible bone structure and the sequin material was cut to highlight her every curve. 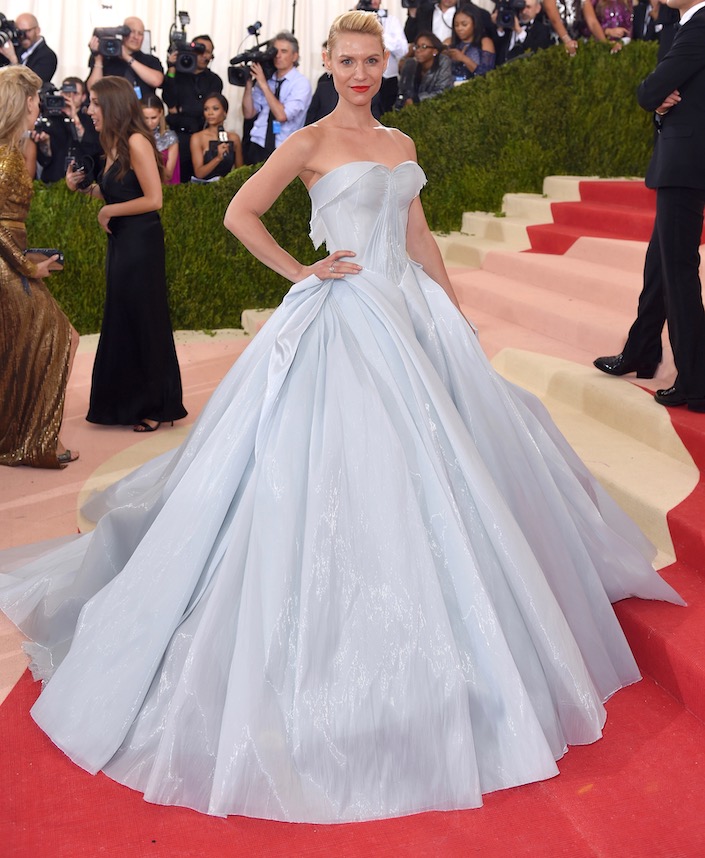 Claire Danes’ full-skirted gown was a fairy tale brought to life. And it fit right in with the “Manus × Machina: Fashion in an Age of Technology” theme because it lit up thanks to clever fiber optics. Dazzling indeed. 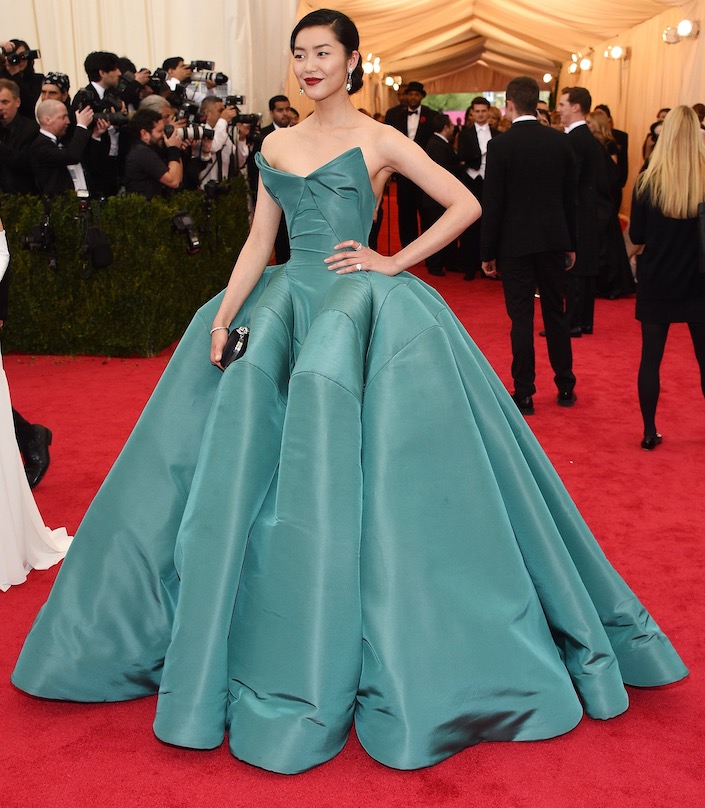 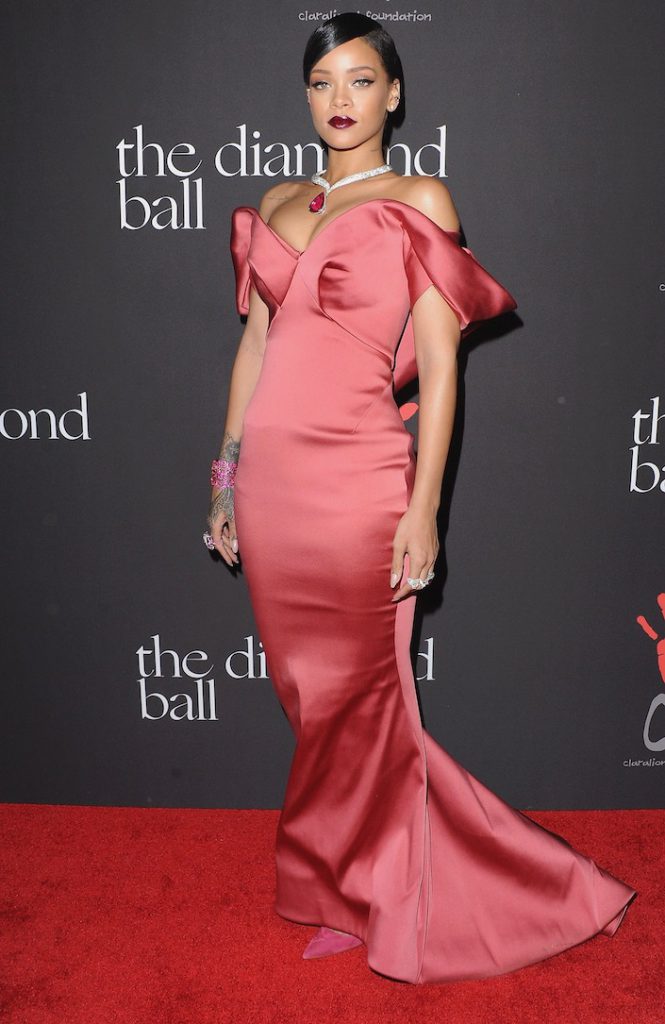 Rihanna at the 2014 Diamond Ball

It was easy to get distracted by that necklace, but not even the megawatt bling could deflect from Rihanna’s rose gown. It was 360 degrees of perfection. 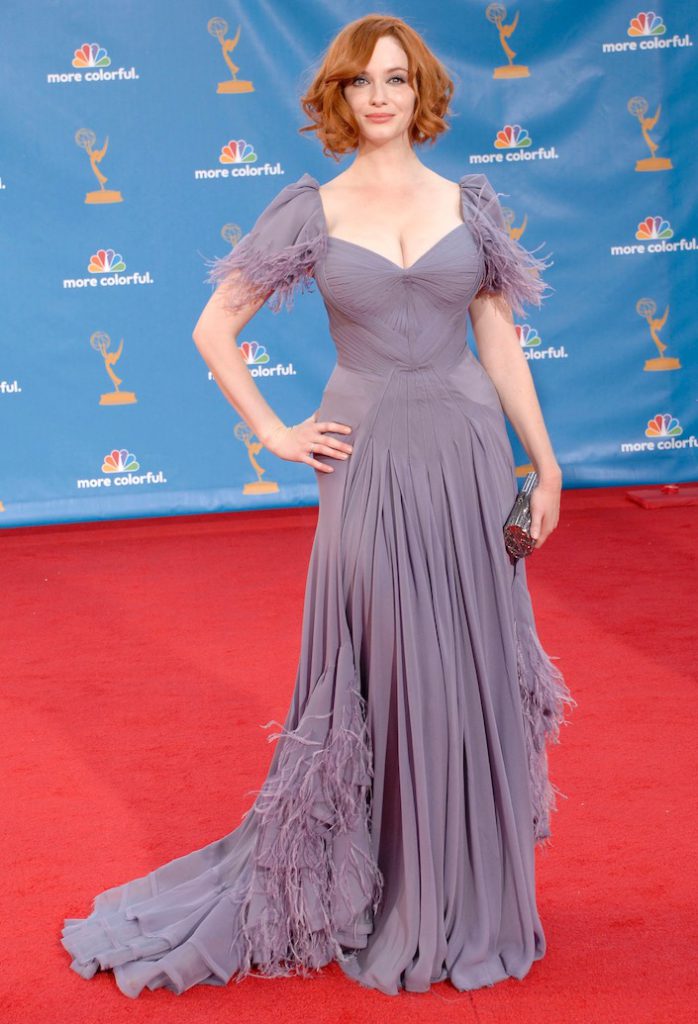 Christina Hendricks at the 2010 Emmy Awards

This dusty mauve gown was whimsical yet sultry — and that’s not an easy combination to master. The open neckline showed off even more of Christina Hendricks’ milky complexion, while the feathers added softness and texture. 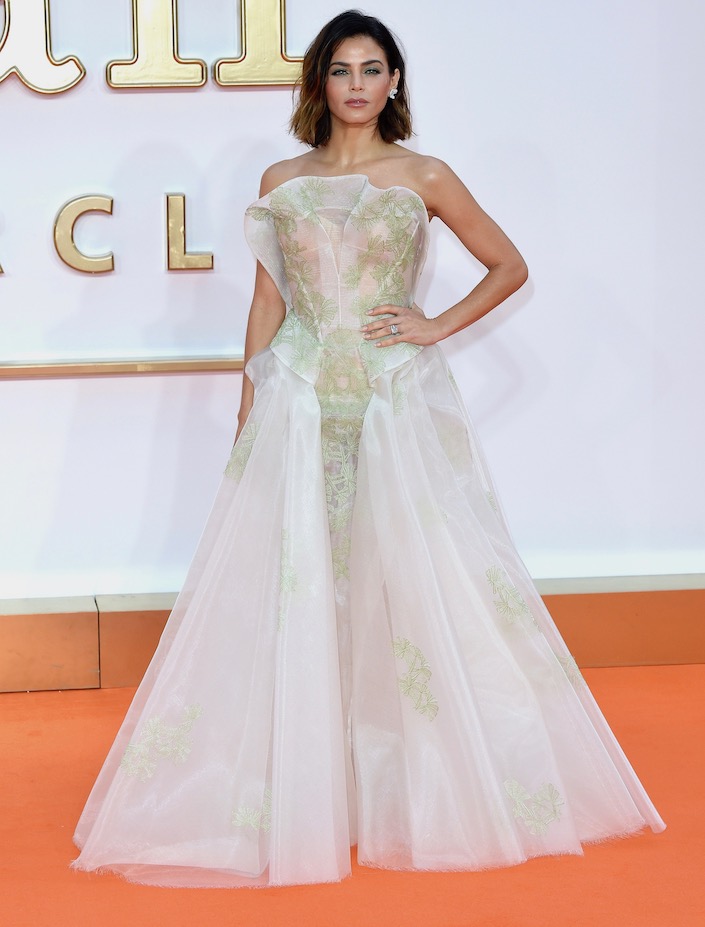 Jenna Dewan at the 2017 London Premiere of Kingsman: The Golden Circle

Zac Posen gowns wowed us for their sheer drama as much as their incredible construction. This dress was an ethereal dream because it was hard and soft at the same time. 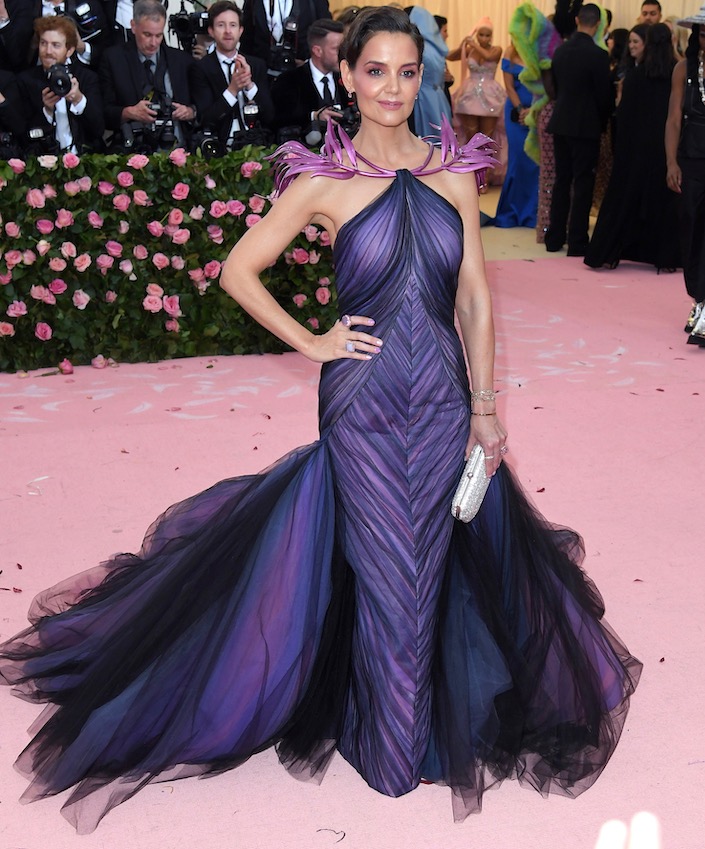 No statement accessories could top the 3-D printed palm leaves accenting the shoulders of this sweeping gown. 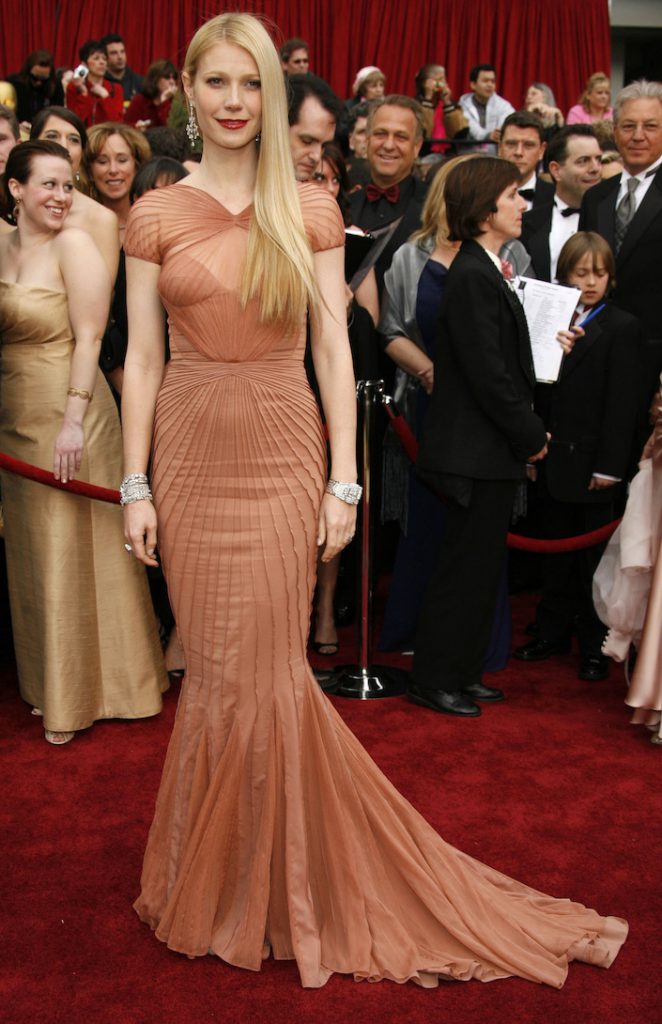 Gwyneth Paltrow at the 2007 Oscars

There are lots of iconic fashion moments from the Oscars and Gwyneth Paltrow’s vintage-inspired dress is one of them. The russet shade was unexpected for a red carpet gown. Then there was that sweetheart open back. 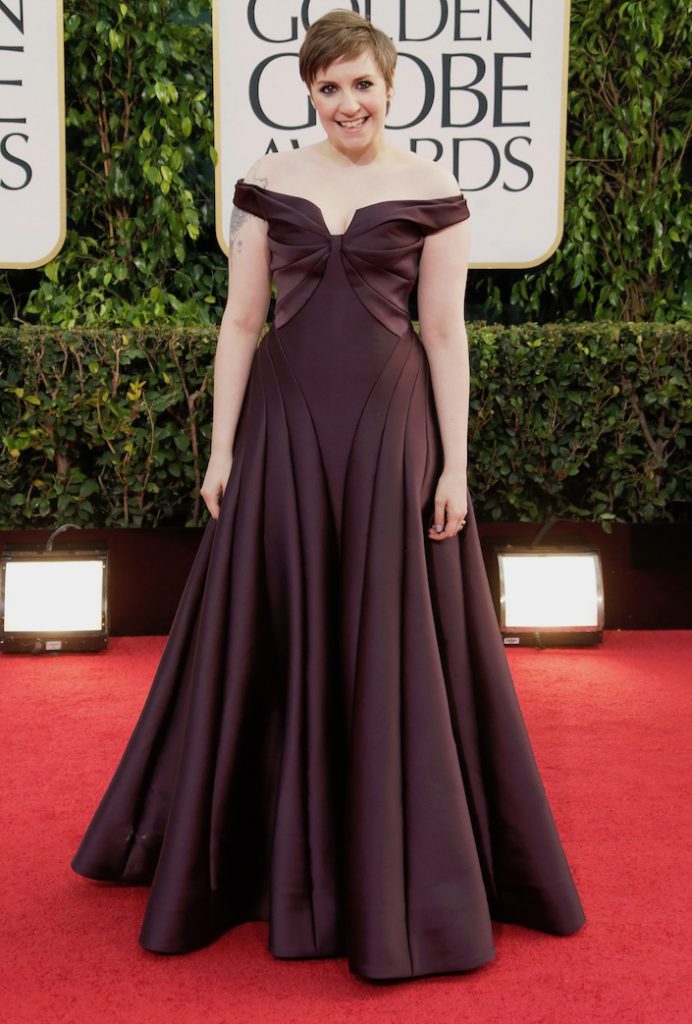 Lena Dunham and Posen made a great red carpet team. Lena wore this stunning aubergine gown to pick up her award for Girls. Everything was exquisite, from the seaming to the draping to the off-the-shoulder neckline. 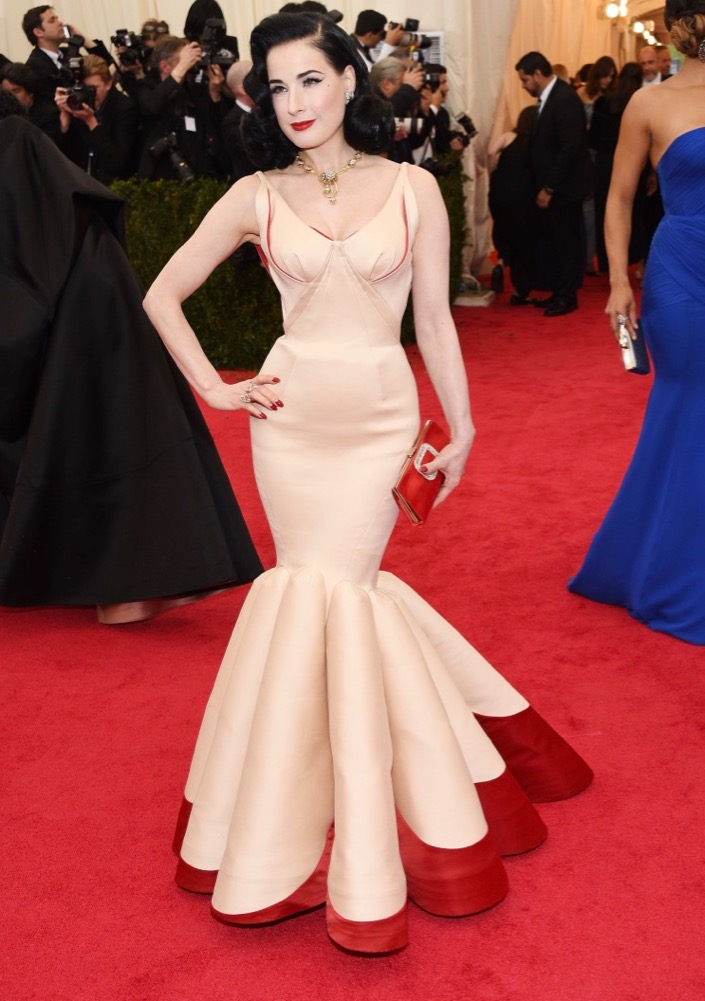 There are gorgeous gowns and then there are looks that ooze glamour. This knockout dress is certainly the latter. We don’t know how Dita Von Teese managed to walk up the iconic stairs, but the tailored lines were incredible. The red accents took it to the next level. 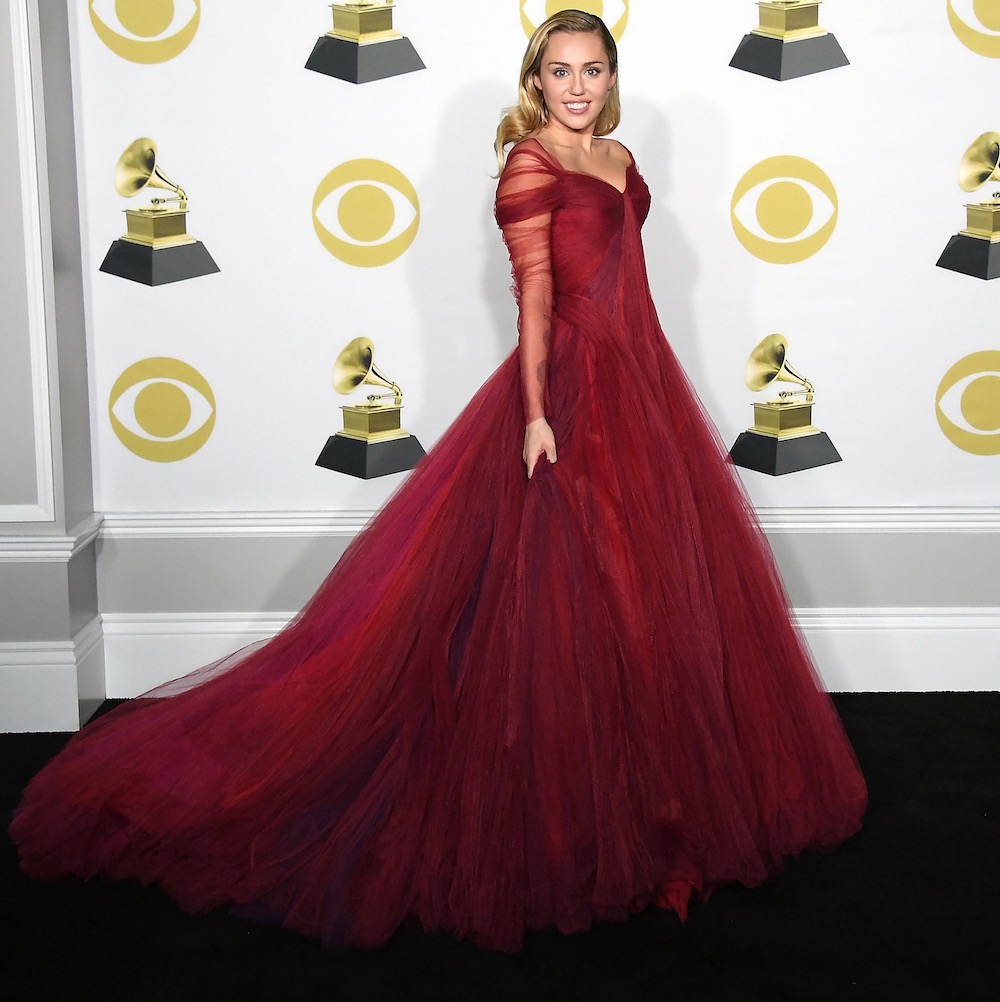 Miley Cyrus at the 2018 Grammy Awards

Miley Cyrus is full of surprises, but no one ever expected this princess moment.