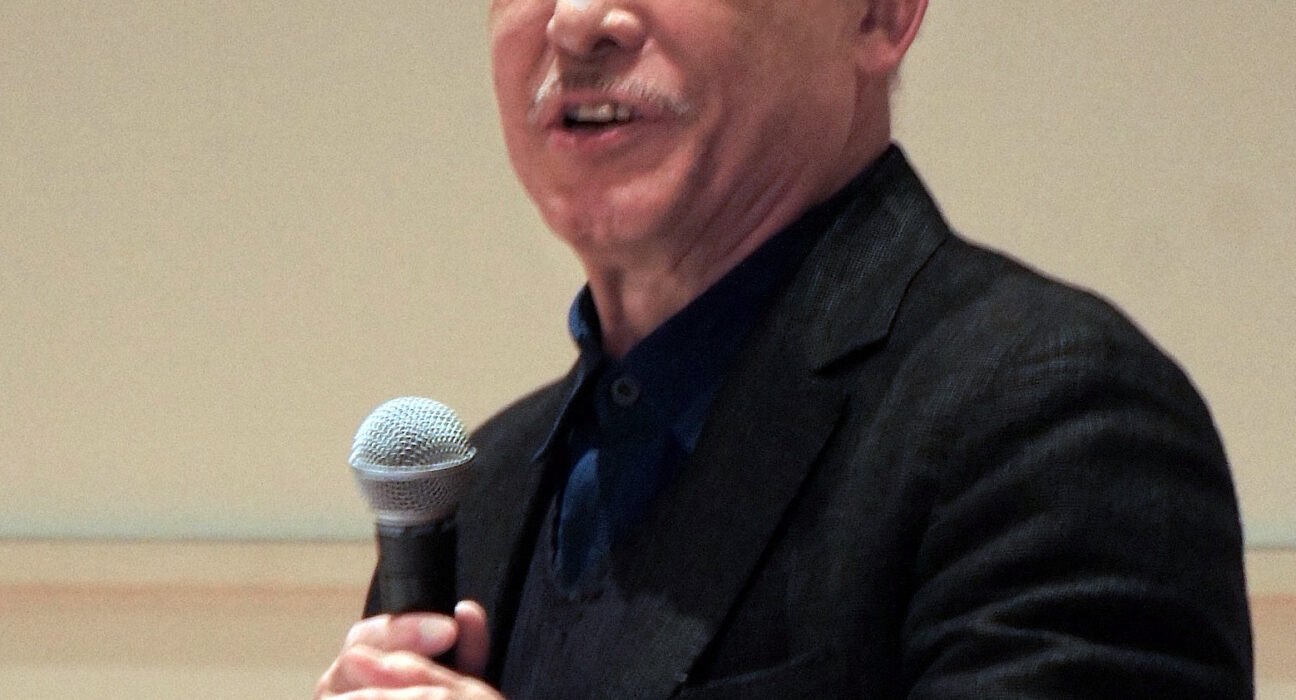 Issey Miyake, the famous brand known for its iconic ‘L’Eau d’Issey Eau De Toilette’ fragrance (in my world, I’m not sure of what your experience is with the brand but I knew as a young teenage girl the L’Eau D’Issey fragrance would ‘amp up my game’ if I manage to lay my hands on it, although I never knew it was a Japanese until the death of the owner was announced a few days ago) the influential Japanese fashion designer is not only known for his iconic fragrance but also for his technology-driven clothing designs, exhibitions, his pleats creations, and innovative thinking, he died on the 5th/08/2022 at the age of 84.

According to Fashionista, the legendary designer had no plans for a public memorial as per his request, he died of liver cancer and it’s been confirmed by his office that a private funeral service had taken place.

Issey Miyake studied in Tama Art University in Tokyo then moving on to continue his study at Paris’ École de la Chambre Syndicale de la Couture Parisienne in Paris France. This was when he returned to Japan to start his own company, he’d worked under Hubert de Givenchy, Geoffrey Beene, and Guy Laroche.

At age of 7, he was exposed to the U.S. atomic bombing in August 1945 and Miyake did not reveal his experiences until 2009, when then U.S. President Barack Obama advocated for a world free of nuclear arms when he published an op-ed in The New York Times detailing his personal experience.

Issey Miyake the brand became popular in the 80s for its pleated fabrics and then won the heart of the GenZ generation – the new and now generation. Issey Miyake stopped being the creative director of the brand in the 1990s and was replaced with Satoshi Kondo who currently serves as the company’s artistic director.

In 2016, he published a statement in The New York Times, saying “All of my work stems from the simplest of ideas that go back to the earliest civilizations: making clothing from one piece of cloth. It is my touchstone. I believe that all forms of creativity are related.”

Issey Miyake was born in 1938 in Hiroshima and his impact his each of our lives remains. 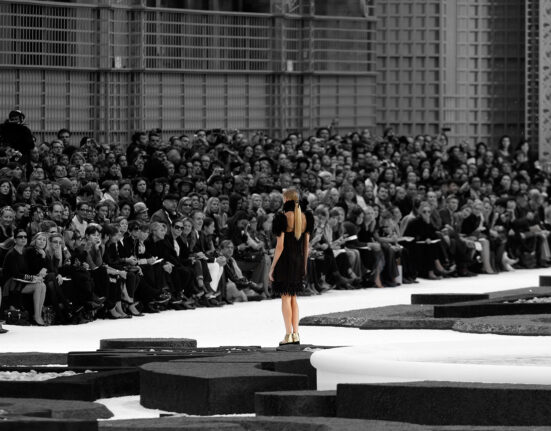 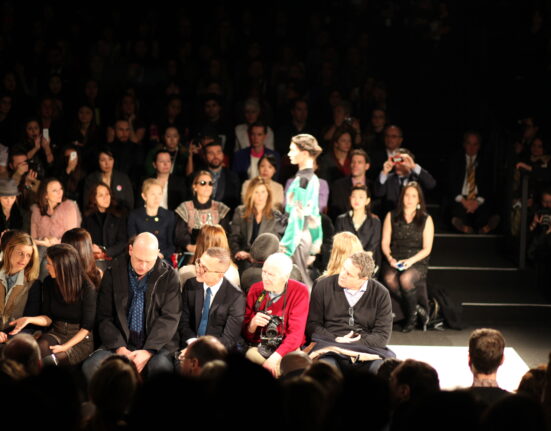 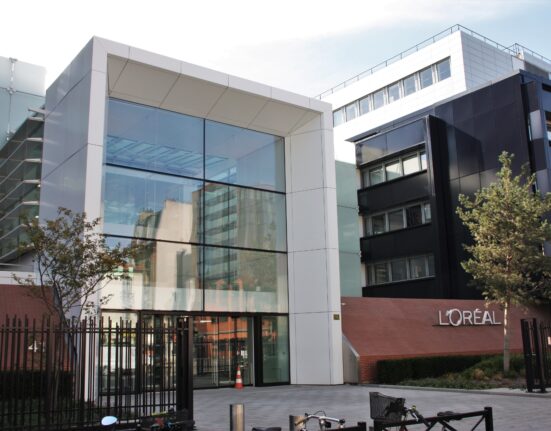 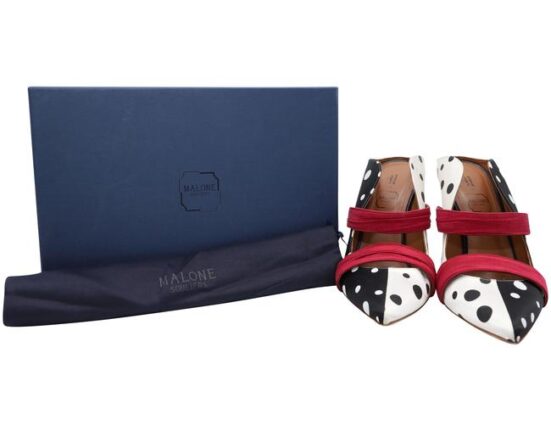