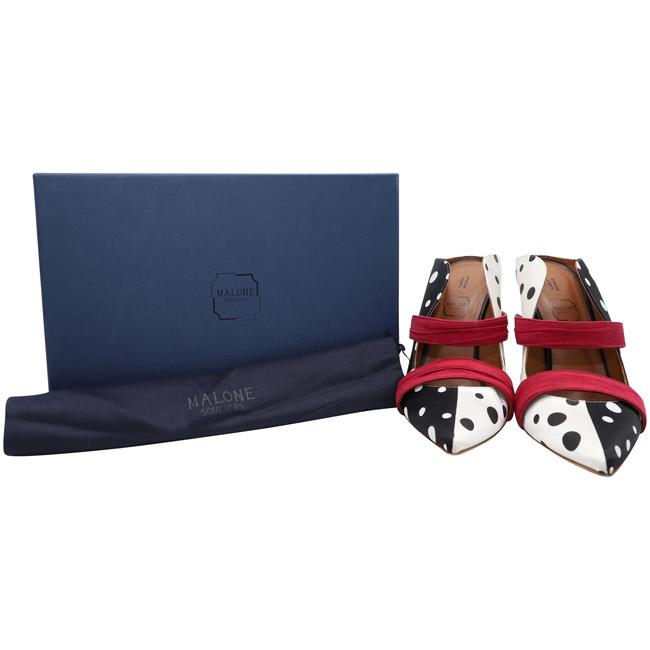 As we all gear up for the third season of ‘Emily In Paris’, Malone Soulier a London Based luxury shoe brand that launched back in 2014 has now teamed up with the famous ‘Emily In Paris’ – an American romantic comedy TV series that premiered in October 2020, to showcase the french styles featured in […]